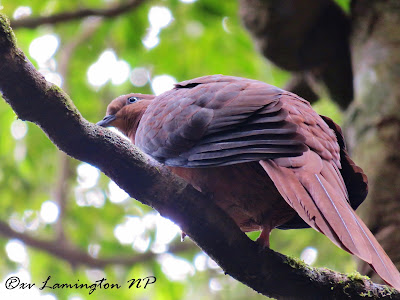 The Brown Cuckoo-Dove is a large brown rainforest pigeon. 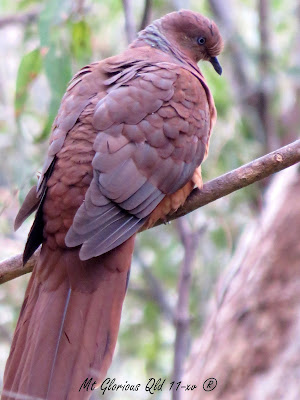 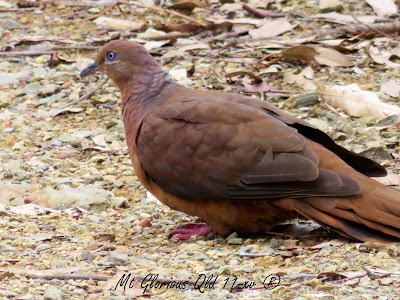 It has an elegant tapering tail and red-ringed blue-grey eyes with a pale streak under. 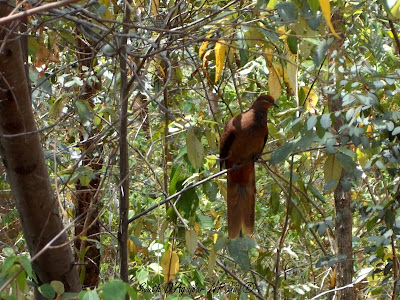 Found throughout Australia’s east coast it is also known as the Large-tailed or Brown or Pheasant Pigeon. 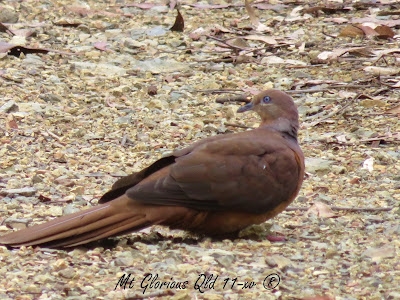 This species is also found in various rainforests in the Philippines, Borneo to Sumatra, the Moluccas and Sulawesi to New Guinea. 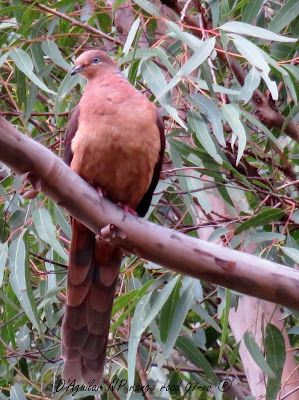 This bird lives in rainforests, particularly along creeks and rivers at the edges of wet sclerophyll forests. 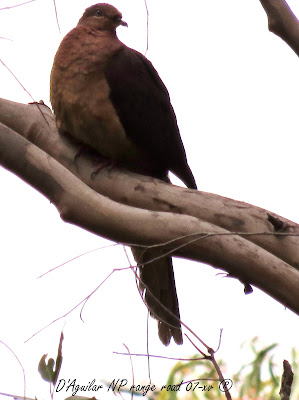 Brown Cuckoo-Doves are often found in regrowth along roads and in clearings. 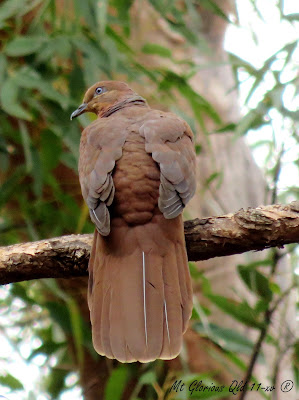 It feeds on fruit, berries and seeds from a variety of rainforest trees, shrubs and vines. 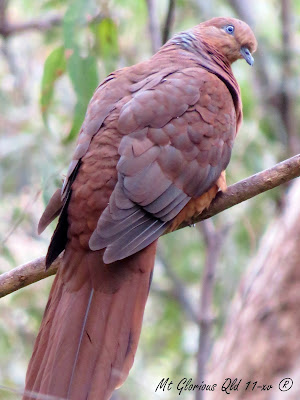 The bird comes to the ground to drink and to eat grit. 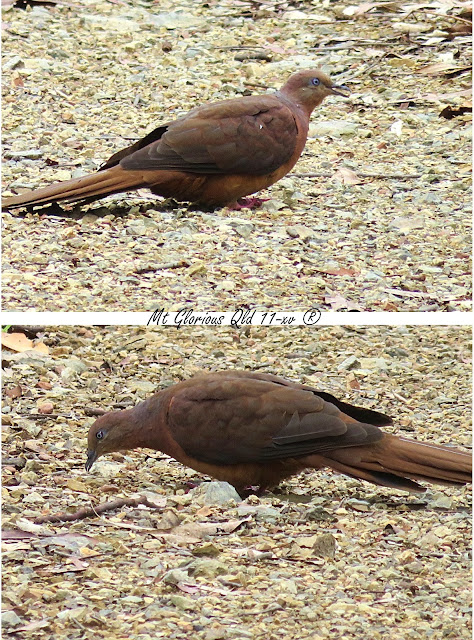 Oh, the cuckoo is a pretty bird, that warbles as she flies 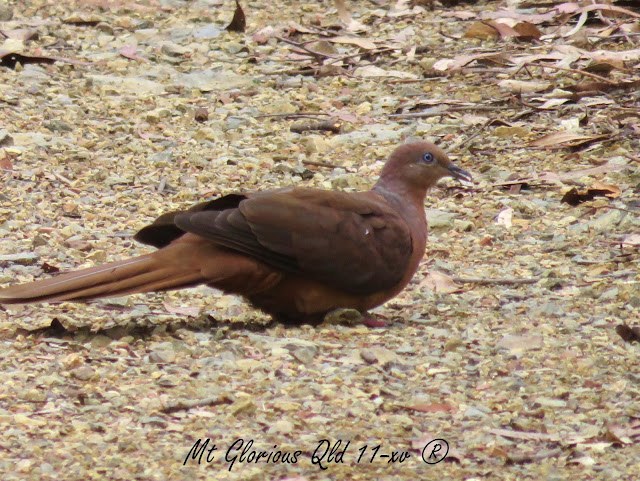 But she never says coo-coo, till the fourth day of july. 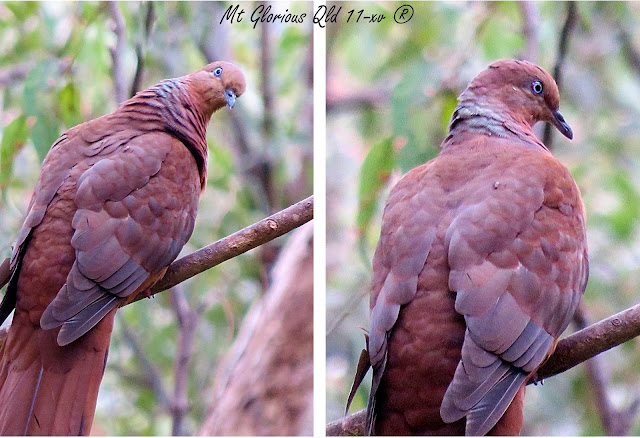 Posted by Igorotoz at Saturday, November 05, 2016 No comments: